February 18, 2017.  On Wednesday 2/15/17, a 4-month-old boxer pup named Lola jumped from the back of a truck after being picked up from her spay at our clinic. An urgent plea was posted by the PETS Clinic which was seen by over 35,000 people. Thanks to the resulting social media frenzy, she was safely returned on Friday (2/17/17) with minor injuries.

Though the vast majority of readers understood this was a tragic accident, a few felt moved to throw harsh words and accusations at the PETS Clinic and Lola’s parents. Lola’s parents cared enough to vaccinate, spay and microchip her. That was her reason for being at our clinic the day she went missing. Her mommy made arrangements for Lola to be picked up by her roommate and provided us with that information to make sure Lola would make it home safe and sound. Then, when picking up Lola, the roommate, who appeared to be college-aged, put Lola in the back of their truck unprotected.

Watching the judgments ensue on the Facebook post put up to help find Lola was painful. Here was a girl trying to do her roommate a favor being called ugly names online when the only goal should have been to find the puppy. The owner, who clearly loved Lola, and had made arrangements for her vetting and transportation, was deemed unfit by many of those leaving comments. PETS Clinic was held responsible for releasing the pet to someone who would do such a thing – as if we can tell by looking.

I must admit, though, I am touched by the overwhelming number of people that came to our defense and the owner’s defense, but in every situation, there is an opportunity to learn. If the roommate, who appeared to be quite sweet and intelligent, didn’t know better than to place Lola in the back of her truck, how many others might not as well? A truck bed is not safe for any pet especially those that just had surgery. The fact that Lola survived this ordeal is a miracle. Though I know 35k won’t read this blog, if one person does that didn’t know better, it was worth it.

The American Humane Society estimates that 100,000 dogs are killed each year riding in truck beds, even more are injured. That’s why truck safety for pets is so important. In many states, it is illegal to transport a dog in the bed of a truck or on a flatbed trailer. In Texas, if a person transports or confines an animal in a cruel manner,” that “causes or permits unjustified or unwarranted pain or suffering,” they are breaking the law. Some Texas cities have cracked down with tougher restrictions, in these cities you qualify for a misdemeanor by letting your dog be loose in the back of the truck. Outside of legal ramifications, keeping your pet safe is simply the right thing to do.

References for “Truck Safety for Pets:”

Founder and CEO of P.E.T.S. 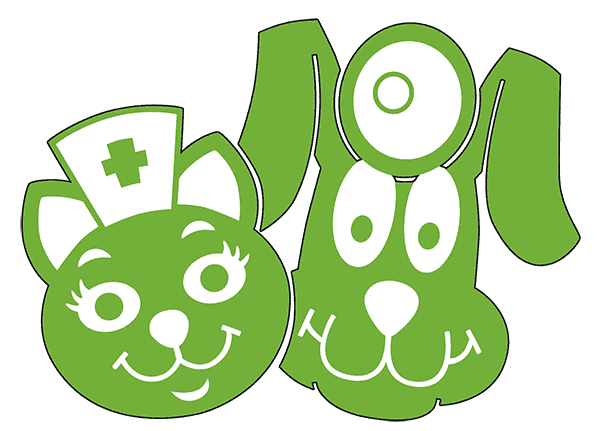